The latest in Graffiti-tech: How to write with your eyes.

"Behold the latest ocular assault weapon from the Graffiti Research Lab, openFrameworks, The Fat Lab and The Ebeling Group: The EyeWriter. It is a low-cost eye-tracking apparatus + custom software that allows graffiti writers and artists with paralysis resulting from Amyotrophic lateral sclerosis 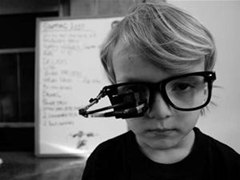 (Lou Gehrig's Disease) to draw using only their eyes."

Amazingly, you can make this kind of technology for only $50 dollars using a hacked PS3 Eye and a cheap pair of sunglasses.

Make your own EyeWriter.

Check out the video + images below to learn more about the project. 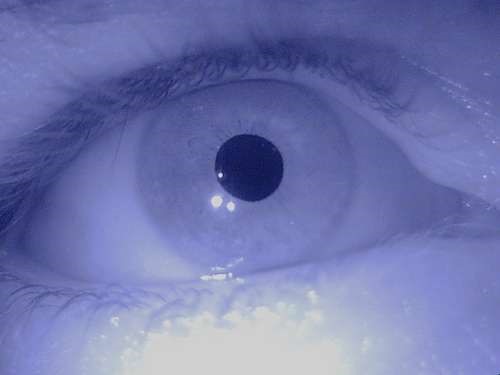 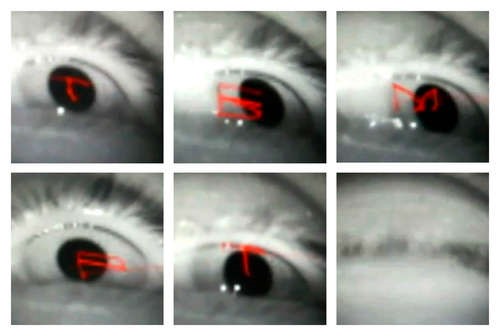 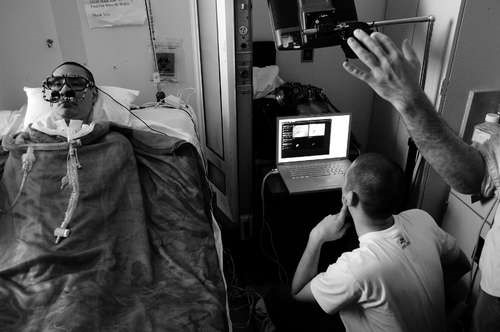 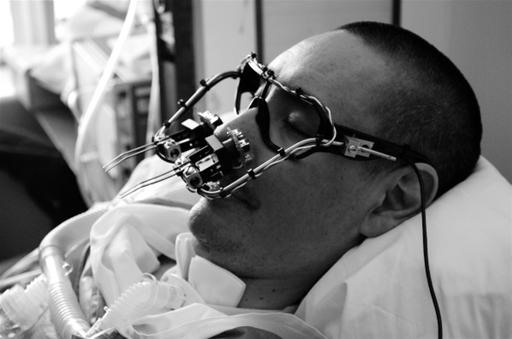 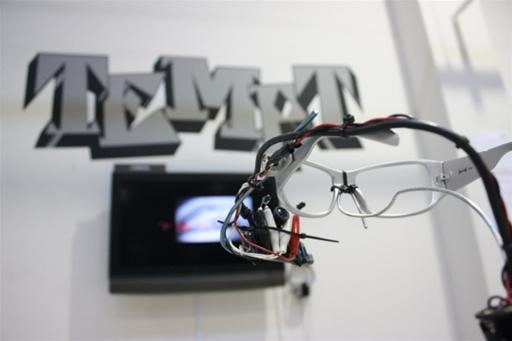 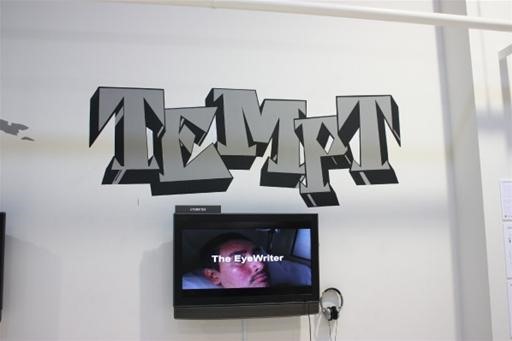 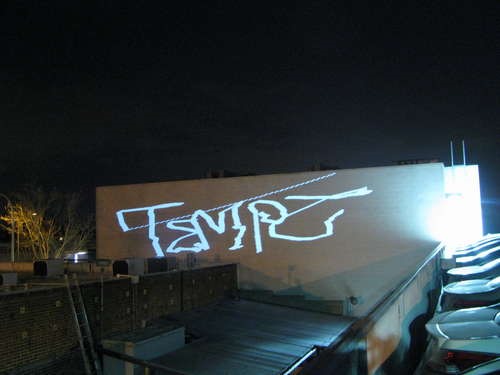 Wow that's awesome how this technology can help people with conditions such as his, it really opens up a new beginning for them rather than what would normally be seen as an end for people who lose all function of their bodies. I could see this being used to play video games, such as RTS games that normally mostly just involve a mouse to play, if they are a gamer.

Also they could use this to allow him to speak again through a computer that can turn the letters he writes into words and speak it for him. Lots of possibilities. :p